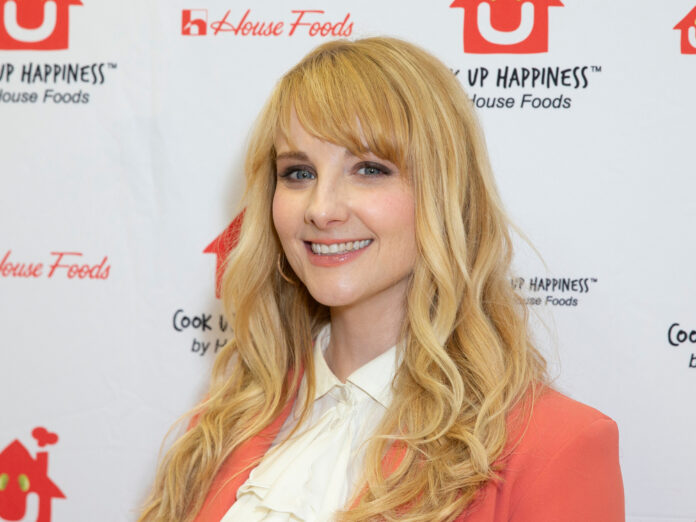 Maybe not with a “bang” (in German “bang”), but under difficult circumstances, Melissa Rauch (39) gave birth to her second child. The actress, best known as Bernadette from the hit sitcom “The Big Bang Theory”, announced this on Instagram on Monday (May 4th). Rauch, too, has already revealed what the little one is called.

“I am incredibly grateful and delighted to be able to announce the birth of our son Brooks Rauch,” the 39-year-old writes in relation to a picture of a little blue hat with the name of her second child on it.

At the same time, Rauch thanks the doctors who are fighting for the well-being of their patients despite the Corona crisis. “To say that it is a surreal time to bring life to this world is an understatement,” the actress continues.

In a guest post for “Glamor” she also says that her husband Winston (41), with whom she has been married since 2007, was not allowed to be by her side during the birth due to the corona pandemic in the USA. She said goodbye to Winston and their daughter Sadie (born 2017), put on her protective mask and went to the hospital all by herself. Her husband was at least switched to the delivery room via a video chat.