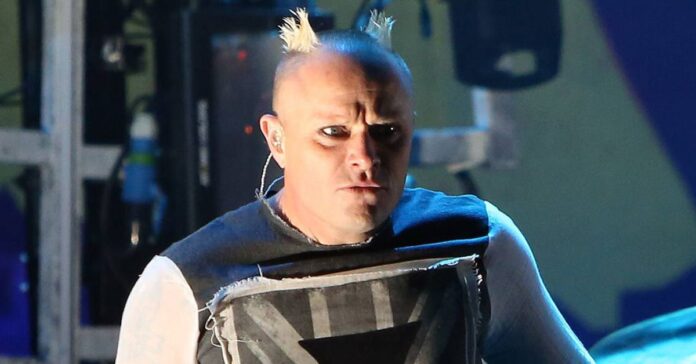 The Prodigy want to finalize their album to pay tribute to the late Keith Flint. The band's former keyboardist, Leeroy Thornhill, revealed Liam Howlett and Maxim's plans after the trio met on March 4 to commemorate their friend, who died at the age of 49.

In a conversation with Paul Danan's “The Morning After” podcast, Leeroy said: “I am in constant contact with the boys. We got together on the anniversary of Keith's death and went out to celebrate his life. It was good." 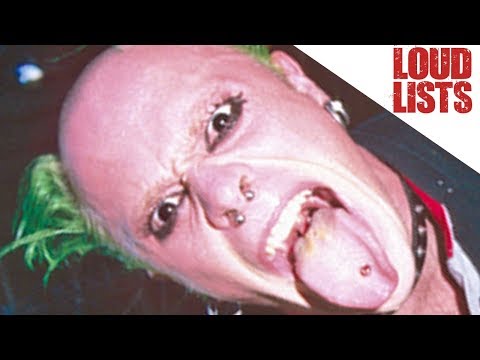 And further: "I know that Liam wanted to finish the The Prodigy album he was working on, I don't know how far he is with it." The band's upcoming eighth album will be the successor to the "No Tourists" album be the musician from 2018, which was the fourth and last LP on which Keith sang and co-wrote before his death.

Leeroy, who was part of the group from 1990 to 2000, said that his friend's death was devastating to him and that he smiled every time he remembered him.

Keith was found dead in March 2019 in his home in Essex, England. (Bang)