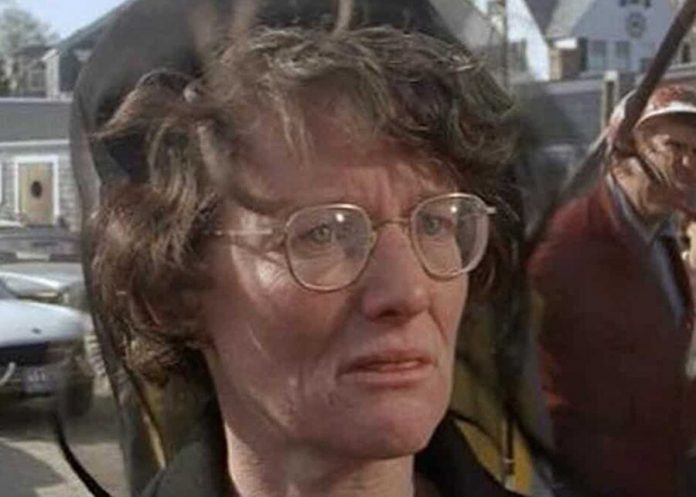 Photos: the scene from the movie “Jaws,” Director Steven Spielberg

Actress Lee Fierro died from complications caused by a coronavirus, according to “Gazeta.ru”.

the Actress died at a nursing home, where she lived in recent years. She was 91.

the Huge popularity Fierro for his role in the horror film Steven Spielberg’s “Jaws”. In the picture of the shark-killer actress played the role of the mother of the first victim. Fierro also taught acting.