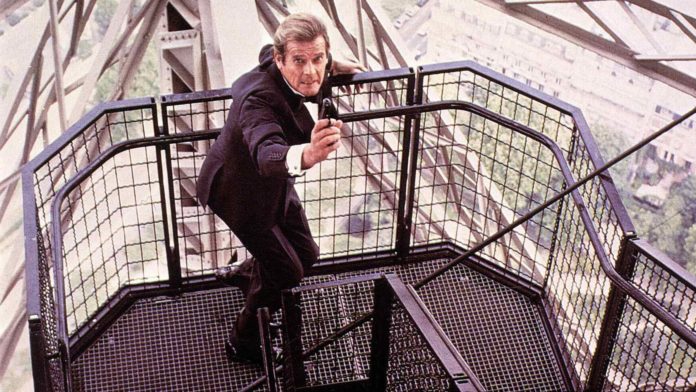 Is 007 going to thief hunt now? After all, the cheeky robbers let go of valuable “service weapons” from the most famous agent of all time. In a house break-in in London, unknown perpetrators captured five deactivated firearms that were once used in James Bond films.

“Many of these objects are irreplaceable”

The police estimate the total value of the unique collectibles that were privately owned at around 110,000 euros. The theft occurred on Monday evening in the Enfield borough.

Among the prey items are, among others, a Walther PPK, which Roger Moore used in his last assignment as 007 in the film “In the Face of Death” (1985; photo above), as well as a Smith & Wesson 44 Magnum revolver, the Moore in his first James Bond film “Live and Let Die” (1973). The thieves also captured three weapons from the movie “Die Another Day” (2002) starring Pierce Brosnan.

Police ask the population for information

“The stolen firearms are very noticeable and were made specifically for certain James Bond films. They are almost certainly instantly recognizable to the public and to anyone they are offered for sale,” said a Metropolitan Police spokesman. “Many of these objects are irreplaceable. For example, the Magnum is the only one in the world that has the entire weapon finished in chrome.” The police asked the population for information.

Want to see James Bond’s captured weapons in action again? At TVNOW you have the opportunity to catch up on the James Bond films again.