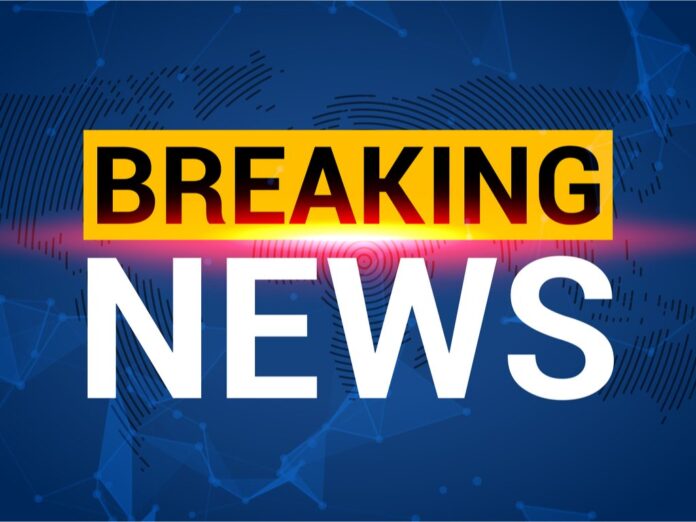 Sometimes fate strikes hard and, above all, unexpectedly. This has now cost the life of the American YouTube star Corey La Barrie. As the mother of the famous YouTuber announced, La Barrie died on the day of his 25th birthday from the consequences of a car accident.

The relatives of the YouTuber are stunned and have not yet been able to grasp what happened. “My heart is breaking, today, on the 25th birthday of my sons … The accident killed him immediately,” La Barrie’s mother, Lissa Burton, writes on Instagram. “No words can describe the sadness you feel when you lose a child. It just feels so unreal and I’m overwhelmed with grief. I love you so much, Corey, and I will miss you so much. It’s just so unfair, ”the shaken mother continues her Instagram post.

The portal “TMZ” reported on the fatal accident of Corey La Barrie. The well-known YouTube star was killed in the horror crash that already occurred in Los Angeles on May 10. At the time of death, La Barrie was driving in the car with a friend. The boy’s friend, Daniel Silva, had been behind the wheel of his McLaren sports car while La Barrie was a passenger in the car. For an unknown cause, the vehicle came off the road and collided with a tree and a traffic sign. While La Barrie was instantly dead, his friend was hospitalized with serious injuries. The two occupants of the accident car had previously seen eyewitnesses at a party where the two had drunk alcohol. Now the driver of the accident vehicle is even threatened with a murder charge for which he could be imprisoned for up to 15 years.