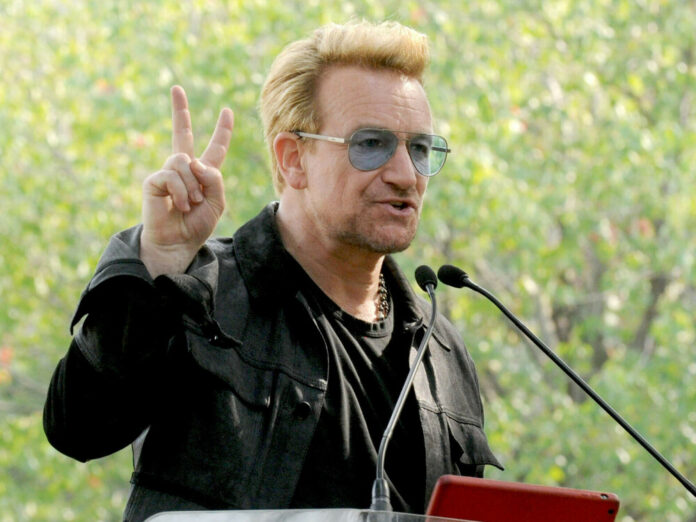 From power station to Billie Eilish

Who, like Bono, reached his 60th birthday last Sunday can usually be celebrated properly. Not so the U2 singer, who even turned the tables instead. He used the round day of honor to publish a list of 60 songs by a wide variety of artists on YouTube who, according to the description, “saved his life.” On the official homepage of his world-famous band, he now gradually wanted each of his “lifesavers” “Thank you with an individual letter.

He has already given this honor to the first six big names. He thanked newcomer Billie Eilish (18) for her song “Everything I Wanted”, turned to David Bowie’s (1947-2016) son Duncan Jones (48) for the hit “Life On Mars?”, And addressed in further letters to the late Luciano Pavarotti (1935-2007, “Miserere”) as well as the bands Massive Attack (“Save From Harm”) and Daft Punk feat. Pharrell Williams (“Get Lucky”).

And a German band already gave Bono a “fan letter”: He thanked the two Kraftwerk makers Ralf Hütter (73) and Florian Schneider (1947-2020) for the song “Neon Lights” with the words: “Ich ‘ve been a fan for many years now.’ Neon Lights’ is a song that has created a future that has become so familiar in the meantime. ”In the end, he specifically mentions Hütter and honors the one who died on April 30 of this year Cutter.