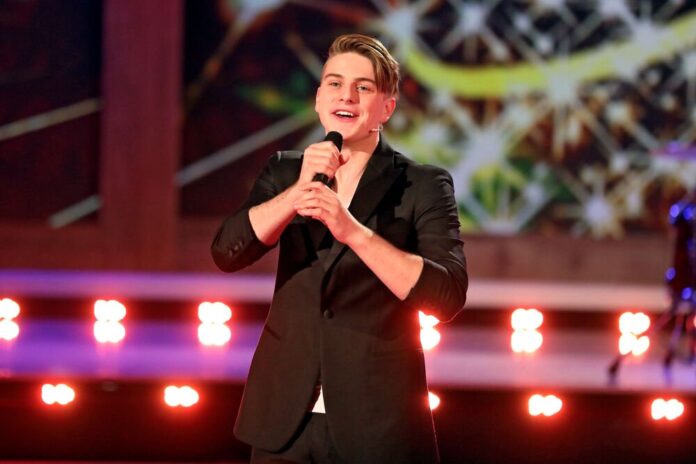 This sight hurts when you look at it. The Swiss singer Vincent Gross not only uploaded a photo of his injured wrist to Instagram, but also the corresponding X-ray image. Due to an accident, the likeable Swiss must now wear a thick bandage on his wrist for the next few weeks. How could that happen?

Also on Instagram, Vincent gives his fans and followers a very good insight into how he contracted the painful injury. Because he comments the photos with a somewhat involuntary humor and the words: “This happens when you want to drive the longboard from the attic to the basement …”. In a conversation with Schlager.de magazine, Vincent then announced that a piece of the capsule in the wrist was probably broken off in the accident. Therefore, the singer was immediately given a thick bandage, which he must now wear in the next few weeks. The X-ray also showed that Vincent fortunately did not break anything in his accident.

Luck in misfortune for the likeable Vincent that all major events and concerts have been canceled due to the Corona crisis. Because Vincent could not have put such a strain on his damaged hand for a long time. Now the singer wants to recover a little from the consequences of this stupid accident. But he still doesn’t have much time to do it. Already on June 12, Gross will release his second single “Chill Out Time” from his new album “Hautnah”, which will only be available in the record stores from the beginning of next year. The first single from this album “Über uns die Sonne” had been at the top of the German airplay charts for several weeks. Will Vincent Gross achieve a similar success with his next song?