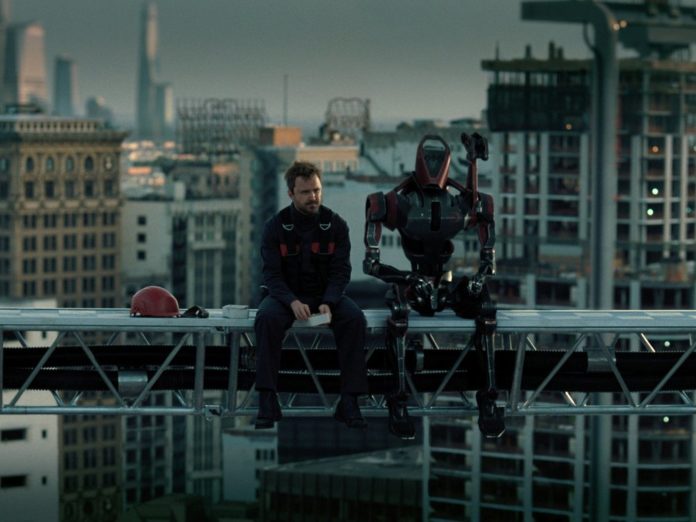 The story about the amusement park “Westworld” is told in the fourth season. The broadcaster HBO confirmed this via Twitter, even before the season finale was even broadcast in Germany. Not much is revealed in the eight-second clip. Because apart from the logo and the Roman numeral four there is nothing to see in it.

However, it can be assumed that Jonathan Nolan (43) and his wife Lisa Joy will continue to act as show runners. More precise details – about the content or the start of the shooting – are not yet known. The third season cast included Evan Rachel Wood (32), Jeffrey Wright (54) and Ed Harris (69). The well-known newcomer was “Breaking Bad” star Aaron Paul (40).

Too bad we gotta wait another 2 years ?

“Westworld” roughly tells the story of the film of the same name by Michael Crichton from 1973, in which the human-like robots of a Wild West amusement park rebellion and run amok.

In Germany, the series has been broadcast on the pay channel Sky (Sky Atlantic, Sky Ticket) since March 30. However, episodes four to eight are only available on demand and for the time being only in the original English version – albeit with German subtitles. The reason for this is that many German dubbing studios are currently closed due to the corona pandemic.