Home Entertainment Whitney Houston: Her life is supposed to be filmed by her discoverer 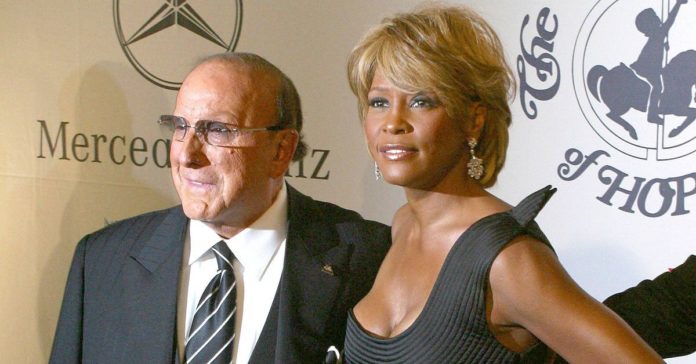 Whitney Houston was one of the biggest stars in the world. A meteoric career was followed by a sad crash and death at the age of 48. Her former discoverer, Clive Davis, now wants to film her life.

The life of music legend Whitney Houston (1963-2012), who died in 2012, is to be made into a film again. According to reports by the US media, the biography is produced by music producer Clive Davis, who once discovered Houston.

Talking to the director is Canadian Stella Meghie (“The Photograph”), the screenplay is to be written by Anthony McCarten (“Bohemian Rhapsody”). The working title of the film – like a hit by Whitney Houston – is “I Wanna Dance with Somebody”. The biography is intended to illuminate the singer’s entire career.

Houston was one of the biggest stars of the 80s. Her albums have sold millions of copies. She also enjoyed success as an actress. In the early 1990s she played alongside Kevin Costner in the love film “Bodyguard”. Her life has already been filmed twice. The musician was found dead in February 2012 at the age of 48 in a hotel room in Beverly Hills. (dpa / KT)