Home Entertainment Zayn Malik: His mother is to blame for everything 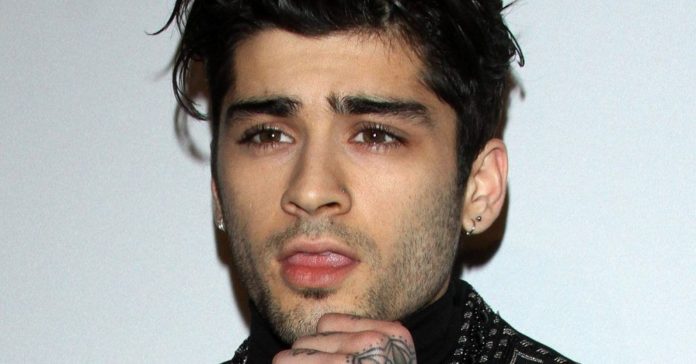 Zayn Malik’s mother persuaded her son to sing on The X Factor. The British version of the casting show produced the famous boy band One Direction in 2010 and as band member Liam Payne now reveals, it would not have been possible without Zayn’s mother Tricia.

She persuaded her son to take part in the show, in which he and Liam as well as Harry Styles, Niall Horan and Louis Tomlinson became a band. Today Liam is sure that it was due to Zayn’s mother’s vehemence that the band even existed, but also explains Zayn’s sudden and premature band withdrawal in 2015.

Speaking to the Daily Star newspaper’s Wired column, the 26-year-old said, “I remember Zayn telling us that his mother made him go to the audition. He didn’t want that day and that’s exactly what we literally always saw at One Direction. We always somehow knew that there were moments when Zayn Malik was really part of One Direction, and then there were moments when he really wasn’t. ”(Bang)