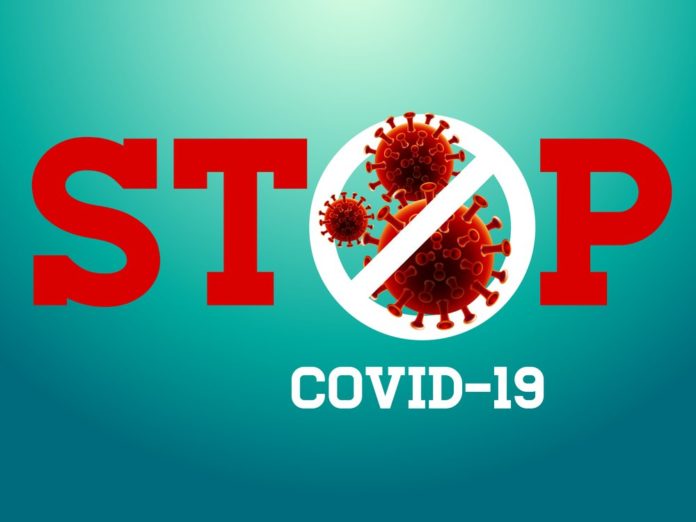 An almost unimaginable number! In Italy the death toll rises to 25,000! More than 5 times as many deaths in Germany!

The number of corona deaths in Italy has risen to over 25,000. The civil protection authority said in Rome on Wednesday evening that 437 other people had died after being infected with the novel corona virus. The total number of corona deaths is now 25,085. Italy is the worst affected country in Europe by the pandemic. Worldwide, there are only more deaths in the United States.

However, as the civil protection agency said, the number of people suffering from corona infection nationwide fell for the third day in a row. On Wednesday it was 107,699, ten less than on Tuesday.

Italy registered its first case of infection in February and has since become the center of the pandemic in Europe.

However, many Italian doctors assume that the statistics on the number of infections and deaths are incomplete. Only hospital deaths are officially recorded; Statistics do not include people who die from the effects of a coronavirus infection at home or in nursing homes. According to experts, there is also a very high number of unreported cases of infection, since in some regions only people with very strong symptoms are tested.