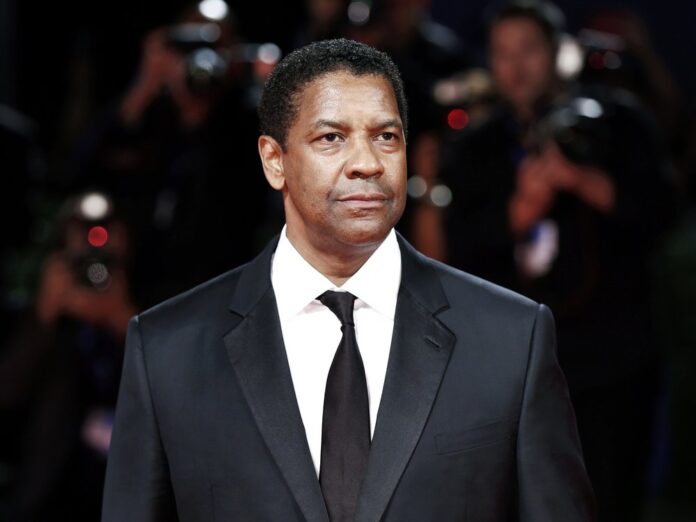 The death of Afro-American George Floyd in Minneapolis, who died in the hospital on Monday after a brutal police arrest, has sparked protests and riots in the United States. Video clips and photos are currently circulating on social media showing Hollywood star Denzel Washington (65), who apparently has a calming effect on a homeless man when he meets the Los Angeles police. Many users praise the actor’s selfless commitment.

A week ago, the US celebrity portal “TMZ” published a clip of Washington and the homeless, which shows, among other things, how the apparently confused man, the police and Washington interact non-violently. According to a related report, the star had previously seen the homeless man running through the middle of the traffic when he was traveling in West Hollywood.

Washington parked his car, spoke to the man and led him to the sidewalk to safety. Although the allegedly confused was not wearing a protective mask, Washington had stayed nearby to ensure the good of the man. After the arrival of several police officers, the actor continued to talk soothingly to the homeless. Washington also put protective masks on the man before the whole thing dissolved, according to a USA Today report .

Numerous Twitter users subsequently referred to Washington as “heroes” or compared the situation in Los Angeles with that in Minneapolis, Minnesota. Others hoped that this could be a positive example of future police encounters with African Americans. For a long time, the United States has had to deal with excessive police violence, particularly against black people. That is why, among other things, the “Black Lives Matter” movement was founded.