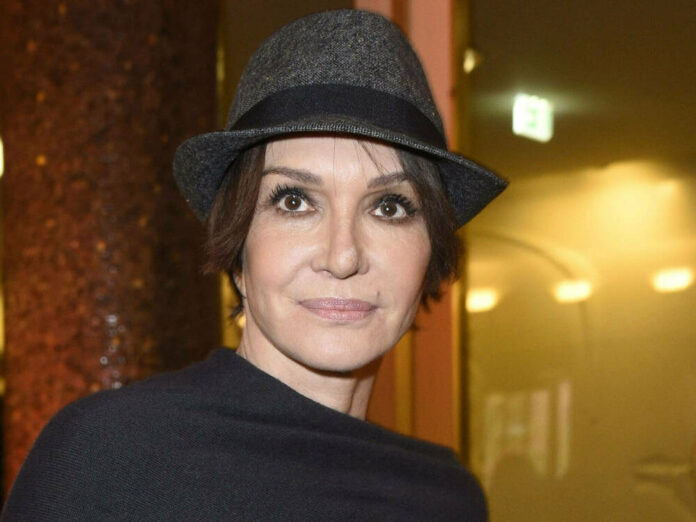 “Of course it is already threatening”

The corona virus crisis has paralyzed many areas, and creative artists have to cope with losses due to canceled events and filming. The same goes for actress Anouschka Renzi (55). “For me, the summer festival is the main income because it’s not just 20 performances. If they drop out, it makes a difference, ”says the 55-year-old in an interview with RTL . That is “of course already threatening,” she admits.

“We would have worked all summer. That’s missing. Doing the job, playing, the other people, the audience, ”Renzi continued. Added to this is the “great burden, emotionally speaking, that you have to keep your security. That is a burden […] because you simply don’t know how to proceed. ” The actress inherited from her parents. However, the money was intended as a pension and was “also in fixed investments”.

Renzi has high fixed costs every month because she financially supports her daughter Chiara (born 1998): “This is getting better. My apartment, your apartment. We don’t live in the country, it costs everything. That’s a month with everything between 4,000 and 5,000 euros net, ”says the actress. The one-time emergency aid of 5,000 euros that she received was not enough.

Could she still switch professionally? Anouschka Renzi says: “You can’t open a café or do interior design from now on. […] It’s more of a thing that I’m considering for the next few years. ”