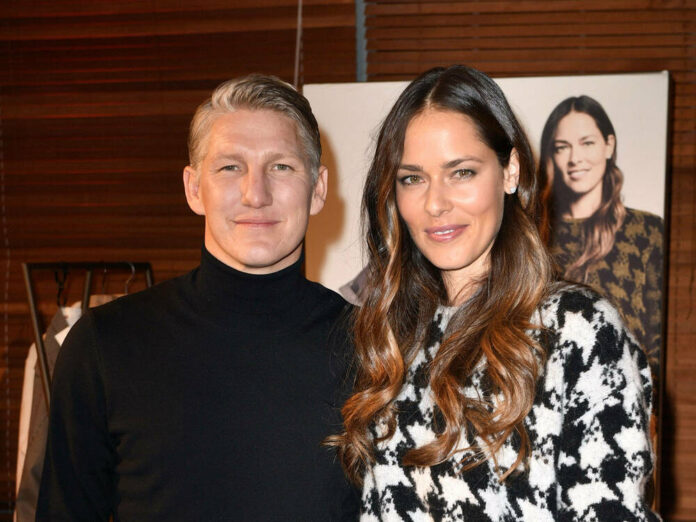 Double interview with Til Schweiger

On June 5, the Amazon Prime documentary “Schw31ns7eiger: Memories – from the beginning to legend” by Til Schweiger (56) about the football hero Bastian Schweinsteiger (35) starts. Now the two chatted in a double interview with the “Bild” newspaper about their joint project and already gave first insights into the upcoming film. Among other things, Schweinsteiger reveals that apart from Schweiger, he had only trusted George Clooney (59) to make this film about himself.

In the conversation, Schweinsteiger emphasizes how important privacy is to him. It was not easy for him to let a camera come very close to himself or his family. It was extremely difficult for him when he showed emotions in the cabin when he was leaving Orlando. Schweinsteiger even wanted this scene to be cut from the film: “Who likes to see himself cry?”

But Schweiger then prevailed: “The scene is really the emotional highlight of the film.” He said to Schweinsteiger that the film would only be half as good if he didn’t release it. Ultimately, however, he said: “You are the filmmaker, I trust you!”

Of course, his wife Ana Ivanovic (32) also plays a central role in the documentary. For him it is very important to have someone with whom you can talk about everything, of course also about sport. Although tennis is an individual sport, there are of course parallels. Ana is a very strong woman: “Of course, having a family with Ana is world class,” said the ex-kicker about the former professional tennis player

By the way: When asked about further offspring, Schweinsteiger said that he did not like planning. “Ana and I are both of a good age and still young enough. We are currently enjoying our lives very much with the two children, ”says the former Bayern captain. Schweinsteiger and Ivanovic announced their relationship in February 2015. In 2016 the couple married in Venice. The two sons were born in March 2018 and August 2019.