Home World Ben Stiller: His father Jerry kept his humor until the end 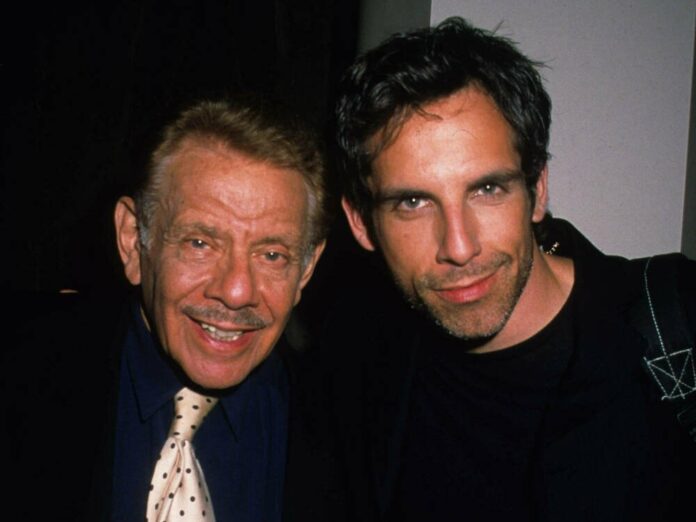 On May 11, Ben Stiller (54) had to announce that his father, the "King of Queens" star Jerry Stiller (1927-2020), had died at the age of 92. “He was a great father and grandfather and the most devoted husband to Anne for about 62 years. We will miss him very much. I love you, Dad, ” Stiller wrote on Twitter . Now the actor tells in a new interview with the "New Yorker" about his father's last hours.

But his father had "gone peacefully". Even in his last hours, Jerry Stiller, who had played Arthur Spooner in "King of Queens", had not lost his sense of humor. Stiller shy away from calling it "humor". "He was just funny and so he was always himself. He was almost 93 years old and I think his body was somehow at the point where it was just time."