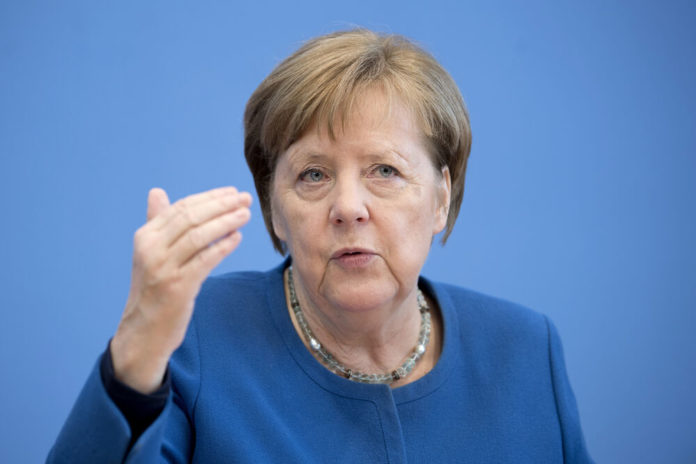 Everyone is eagerly awaiting the next round – what are the numbers, when can more easing of the measures be expected? Now a little shock – Angela Merkel postpones the scheduled meeting to May 6th. But the whole thing has an important reason!

Since Monday, the new loosening has taken hold, shops have been opened and there are more people on the streets again. An important point for a discussion about more easing is – how does all this affect the numbers? Therefore, according to Chancellor Angela Merkel (65, CDU), the federal and state governments will probably not decide on any further easing of the corona-related restrictions until May 6. Only after 14 days could the effects of the loosening be seriously examined!

Since there are also other important topics, she assumes that she and the prime ministers of the countries will also interconnect as planned on April 30. As far as the easing is concerned, the Chancellor said: Other easing would come into force even later. "That means we can talk about these questions on May 6th."