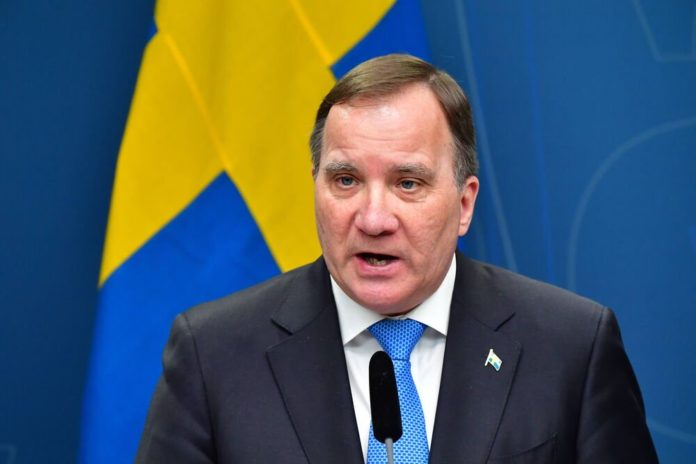 It was a nice fairy tale – the Swedes stroll through the corona crisis without lockdown or huge economic problems. There are now 2,000 corona deaths in Sweden – a lot for the small country! How does it go from here?

In Sweden, more than 2,000 people have now died after being infected with the novel corona virus. The death toll increased by 84 to 2421 within 24 hours, the state health authority said on Thursday. A total of 16,755 infections were detected. The death rate in Sweden is significantly higher than that of its northern neighboring countries.

The country with a population of 10.3 million responded to the corona pandemic with significantly fewer restrictions than other European countries. So no exit restrictions were imposed. The most far-reaching measures in Sweden include a ban on gatherings for groups of more than 50 people and a ban on visiting old people’s homes.

The health authority corrected a study on Thursday on the development of corona case numbers across the Stockholm area. The capital is the epicenter of the pandemic in Sweden. According to the model calculation, the peak of the number of patients should be reached on April 15 with 86,000 corona infected. The authors of the report assumed a high number of unreported cases. In fact, the peak was already reached on April 8 with a good 70,000 corona cases, it was said.

“The number of infected people is still at a high level, it is not the right time to relax any precautionary measure,” said deputy state epidemiologist Anders Wallensten.