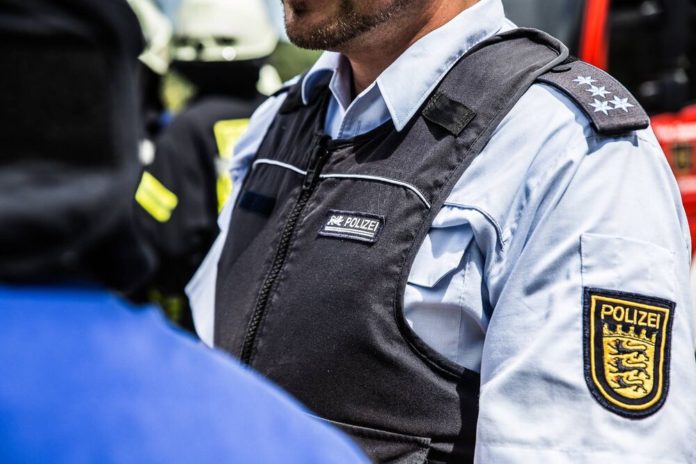 What sad news! A Munich police officer succumbed to a corona infection. The official probably got infected on duty! It shows the great achievement of all people who work directly on the "front" – in other words, in close contact with others.

Mourning in Munich and across Germany! A police officer died of Corona in a Munich clinic. As a police spokesman said, he was hospitalized with typical corona symptoms and died there on Sunday morning. It is not yet known whether the official had previous illnesses. The police officer had been working in a smaller team at the airport for several years.

The official worked at Munich Airport, as "t-online.de" first reported, a possible infection could have occurred there, but this has not yet been confirmed. Six other police officers who were on duty with the officer are in quarantine, according to Kammerer.