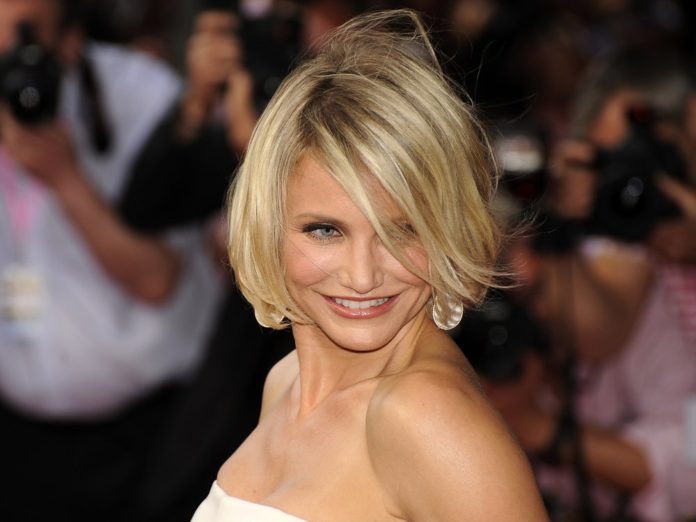 US actress Cameron Diaz (47, “The Mask”) and husband Benji Madden (41) became parents for the first time in time for the turn of the year. In an Instagram live video, according to the US magazine “People”, Diaz now spoke about how helpful it is for the new parents that they have different sleep rhythms. Madden is more of a night owl, while the actress prefers to go to bed earlier

“It works so well for us as parents. I can go to bed a few hours earlier and he’ll feed her later, ”says the actress. “Then I wake up early and spend the morning with her and Benji can sleep.”

In the same video, the actress also talks about how she spends corona isolation and motivates herself as a new mother. “I get up in the morning and literally don’t stop moving until I put my head back on the pillow,” she explains. She is used to it: “My engine starts and I don’t run empty during the day.”

She can go down a little in the evening while cooking, her favorite activity. “Cooking is my place of wellbeing. It’s all … I eat too much pasta, I eat it every night, “Diaz admits.