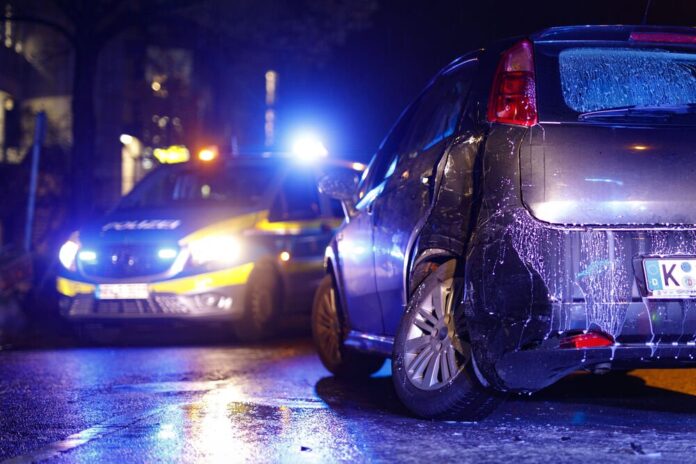 Car comes in oncoming traffic and collides with ambulance – 52-year-old driver dies, all four people in the ambulance are injured!

It is around 10:10 p.m. when an ambulance was on the Rheinallee (B9) in Nierstein with two patients on the way to the hospital. Since this transport was in no hurry, the vehicle drove without flashing lights and a siren. At the level of the local petrol station, the paramedics suddenly come from Mainz on their lane. Both vehicles collide head-on, and the 26-year-old driver of the ambulance has no way of avoiding the suddenly emerging obstacle.

Both vehicles are severely damaged in the impact. Despite the immediate initiation of resuscitation by the 52-year-old car driver, who was traveling alone, she later dies in the hospital. The two paramedics and both patients in the ambulance suffer only minor injuries. A large number of rescue workers are deployed at the scene of the accident. Total damage occurred to both vehicles, which the police put at around 35,000 euros. An expert should now examine the exact course of the accident.