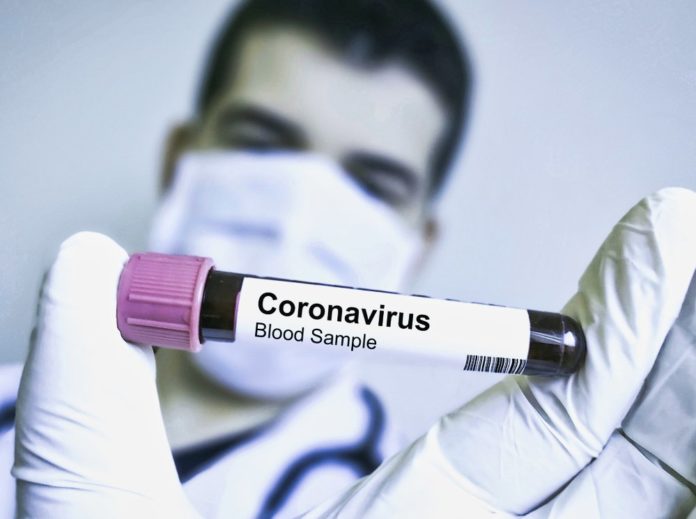 The corona virus continues to keep the whole world in suspense. And researchers and scientists around the world are working on a vaccine against the virus. Chinese researchers are now apparently one step ahead and have successfully tested a coronavirus vaccine on monkeys. Is there a breakthrough in the search for a vaccine?

As various media in Switzerland have reported, the researchers are said to have used their developed vaccine to protect rhesus monkeys “safely and effectively” from being infected with the dangerous corona virus. The vaccine is based on viruses from a patient in China. After the test on rodents was successful, the researchers continued their test series with rhesus monkeys, which are among the primates. In the test series, the animals were injected with two different doses of the vaccine.

The scientists then exposed the monkeys to the corona virus three weeks later. The experiment found that the protective effect worked best in the animals that received the highest dose. During the test, the infection flared for a short time, but it did not cause any further health effects. However, unvaccinated monkeys in the control group developed severe pneumonia. Despite this success, it is still completely open when exactly the vaccine will be available for humans.