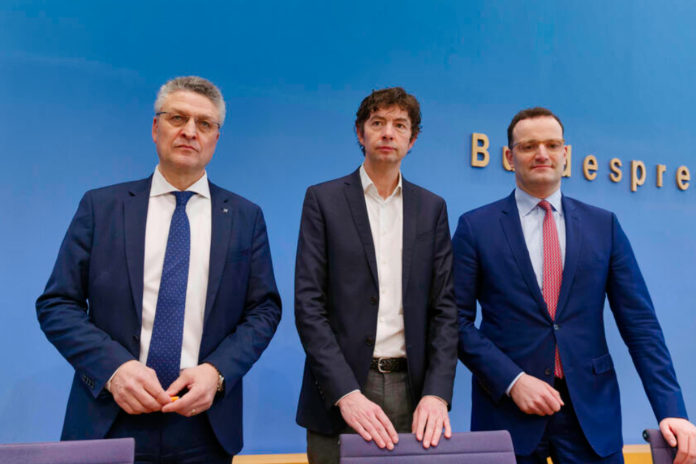 The current corona numbers for Germany are available. Accordingly, there was again a large number of corona deaths and again well over 2000 new infections!

After the days on which we recorded less than 200 deaths, the number of deaths has been turning back to well over 250 per day for a few days now! 280 new deaths were registered yesterday. The number of new infections was again somewhat higher at 2736. Nevertheless, the easing measures have been running since Monday – it will be seen what effect they will have. A total of 5038 people have now died in Germany.

But the number of patients recovering from Corona is also increasing, currently 93600 people have recovered from Corona! The figures are based on reports from the federal states and municipalities.