Home World Corona infections; This city is well above the upper limit! 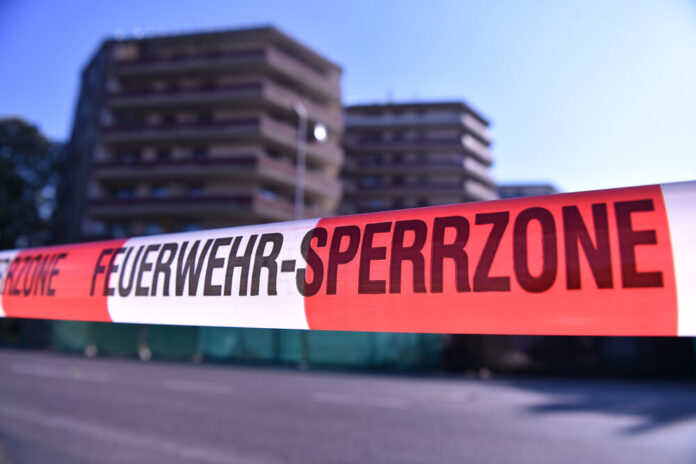 After the numbers of the RKI have sounded hopeful in the last few days, it appears that a clear increase in the number of new infections with the coronavirus is evident. The virus appears to have spread quickly, especially in a meat factory in Coesfeld.

In a meat factory in Coesfeld, a large number of employees had tested positive for the dangerous and contagious virus. Of the 1,200 employees of the meat company, 930 tests have been carried out so far, and so far 190 infected employees have been found. This means that the number of new infections in the Coesfeld district is significantly higher than the agreed upper limit. According to estimates by the Robert Koch Institute (RKI) on Sunday, the value there was around 85 new infections per 100,000 inhabitants per week. As of Saturday, the value was 76 new infections. However, the significant increase could also be due to a delay in data transmission.

In the area around the Coesfeld district and in the other districts and independent cities in the state of North Rhine-Westphalia, the number of new infections is well below the critical limit of 50 infections per 100,000 inhabitants in seven days. The federal and state governments had agreed this effective upper limit at the meeting last Wednesday. In response to the high number of new infections, a large part of the loosening planned in the state in the Coesfeld district in cooperation with the NRW state government was initially postponed for a week. Then it will probably be clear whether the outbreak of the corona virus can still be stopped there, or whether even more severe restrictions have to be made regionally.