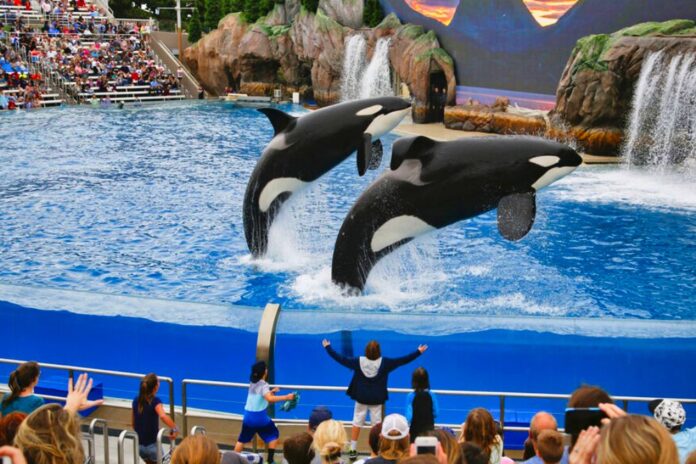 In Tenerife, killer whale Keto had been in captivity in a water park in Tenerife since its birth. The animal was born in captivity and has been the star in shows around the world for many years. In its long life, the whale had appeared in numerous water parks in the United States and Europe. Killer whale Keto had also produced a number of whale calves. Since 2006, an aquarium in the Canary Islands has been the home of the killer whale. However, an incredible incident happened a few years later when the animal attacked and killed its trainer Alexis Martinez. A man who had a great deal of experience with killer whales and then died as a result of the bloodthirsty attack. But what exactly had happened?

During a training session in the pool in preparation for a show, the experienced trainer was attacked by the killer whale. That day, the animal had behaved oddly, according to other animal trainers. The first signs were that the whale could not swim the given figures correctly. The whale later attacked his trainer without any warning. The animal, weighing several tons, pulled the man in his mouth and pushed the trainer under water. The animal seemed to react briefly to the acoustic signals from the other trainers, but after a short pause he went back to the trainer, who had passed out in the pool. Initially, even attempts to direct the whale to another pool to recover the trainer’s body were futile, because the whale blocked the pool gate. Finally, the helpers managed to pull Martinez out of the pool. However, it was already too late. The whale trainer had succumbed to serious injuries and internal bleeding.

Just a little later, a similar incident occurred in “SeaWorld” in Orlando. There, whale trainer Dawn Brancheau was attacked by one of the killer whales. The animal tore off the trainer’s arm and broke her spine. Here, too, the incident ended in death for the trainer. As with the incident in Tenerife, Dawn’s colleagues find no explanation as to why the animal went crazy from one moment to the next. Contrary to all predictions, animals cannot always be checked, as was impressively observed in these two cases.