Home World Despite the corona crisis! Many warships in the Baltic Sea! NATO maneuver... 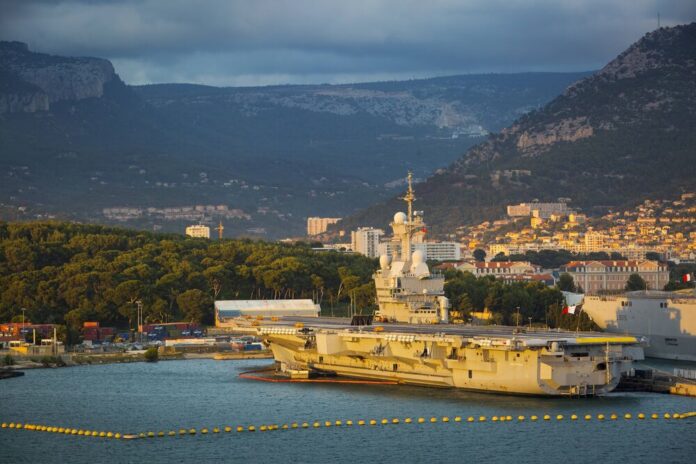 Even in times of the highly contagious corona virus, Germany’s defense must of course be guaranteed. So that this is the case, maneuvers with international participants are carried out at regular intervals. A NATO maneuver has now started on the Baltic Sea with ships from Germany, Canada and Norway. The NATO frigate association SNMG 1 (Standing NATO Maritime Group) is scheduled to enter the port of Kiel next Wednesday after the completion of the maneuver.

In the coming days, numerous ships and a total of 3000 soldiers from 19 nations on the Baltic will prepare for the military emergency. The association is run by the

Norwegian frigate HNoMS “Otto Sverdrup” listed. The association also includes the Canadian frigate HMCS “Fredericton” and the German fuel transporter “Rhön”. These ships had only been moved from the Mediterranean to the Baltic Sea a few weeks ago. On the way back, the ships from Scotland had already participated in the “Joint Warrior” maneuver, in which ships from Sweden, Finland and Poland were also actively involved.

Cooperation with other ships of the NATO member associations is now to be practiced in the coming days. The maneuver in the Baltic Sea takes place every year and the arrival of the ships involved in the port of Kiel is actually the traditional starting signal for Kiel Week. But because of the contagious corona virus, everything is different this year. This year, the Kiel Week is expected to take place in autumn from September 5th to 13th. He commented on the current maneuver

Norwegian Flotilla Admiral Yngve Skoglund: “The Baltic Sea is an important area for NATO’s shipping organizations in Northern Europe. Our partners rely on free access and safe sea routes. For this we are present in the Baltic Sea and visit NATO and EU partners. ”The admiral emphasized that he was already looking forward to visiting Kiel.