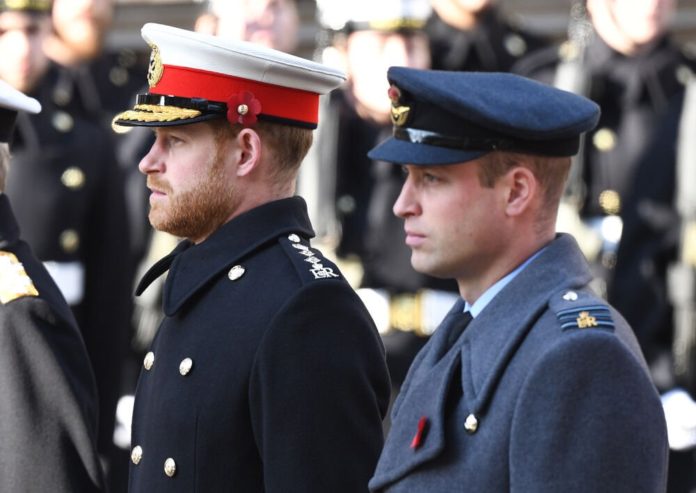 For many years, Prince William and Prince Harry were not only brothers but also best friends. But since the “Megxit” there has been conflict between the two brothers. And this now seems to have reached a new level, because after another argument they both seem to want to completely break contact with each other.

Harry and Meghan have just settled in Los Angeles and want to plan their future together after the “Megxit”. However, the couple just doesn’t seem to be able to completely separate themselves from the English royal family. Now, according to a report by the “National Enquirer”, there has been another clash between Prince Harry and Prince William. The background was said to be Prince William’s suggestion that Prince Harry, Meghan and Baby Archie come to England to surprise the Queen on her 94th birthday. But instead of a successful surprise, Williams’ proposal caused another argument.

Apparently, William’s plan hadn’t worked with Harrys. A source now reports that Prince Harry’s response was devastating: “He told William that he was probably joking that the Royals had treated him and his wife Meghan so badly that he would never step on British soil again. I was told that William had begged his brother to stop placing Meghan’s wishes before his duty to Her Majesty and the country, especially in this corona pandemic, ”an unnamed source is quoted by the National Enquirer.

According to the source, the dispute between the two brothers is now said to have escalated completely. Prince Harry had banned his brother from ever contacting him again. Which is said to have caused William to go completely nuts and even to have turned Harry down. “In the end, William said the two were no better than reality TV stars who sell access to themselves for money,” the source reports. Doesn’t seem like the brothers will be able to reconcile any time soon.