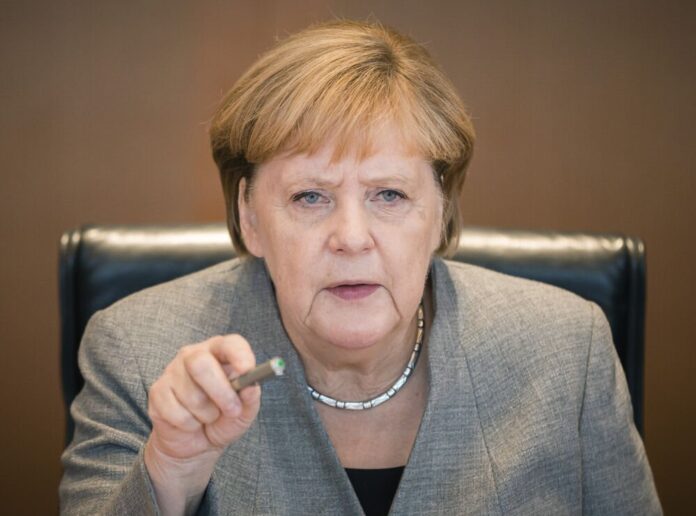 A hacker attack on the Chancellor’s MEP was almost 5 years ago. In the past few days, the results of the investigation into this incident had become public. It was found that the act was probably carried out by a Russian agent belonging to the Russian military intelligence GRU. Chancellor Merkel has now commented on this topic in a Bundestag Question Time.

Chancellor Angela Merkel has now commented on the results of the investigation into the hacker attack 5 years ago.

There she said: “I can honestly say: it hurts me”.

The FBI and German investigators are already looking for the alleged perpetrator. This is Dimitri Badin, an employee of the Russian military intelligence GRU. An arrest warrant was obtained from him at the Federal Court of Justice. The FBI is also searching for Badin with Hochdruch because, together with the Russian hacker group APT 28, he is also responsible for hacking attacks on the US Democratic Party. The computer specialist is also said to be responsible for attacks on the world doping agency, the organization for the ban on chemical weapons and the chemical laboratory in Spiez, Switzerland.

The Chancellor was very shocked by the result of the investigation, and she was outraged at the procedure. I take it very seriously. I can honestly say: it hurts me. On the one hand, I strive for a better relationship with Russia every day. On the other hand, if you see that there is hard evidence that Russian forces are also going to do this, then this is already a field of tension (…) that cannot completely erase from within me. That is uncomfortable, ”said Merkel at the question time. Merkel also made it clear that incidents like this of course also “disrupt trustful cooperation.” After evaluating the incident, the Federal Government reserves the right to take further measures against Russia. Most recently, the government had imposed sanctions on some Russian diplomats for the zoo murder.

With the hacker attack at the time, sensitive data was probably stolen. With this data, the Russian side could have had an influence on the course of the next federal election, as apparently already happened during the 2016 US election campaign. In order to repair the damage caused by the attack, the entire network of the German parliament had to be disconnected for several days.