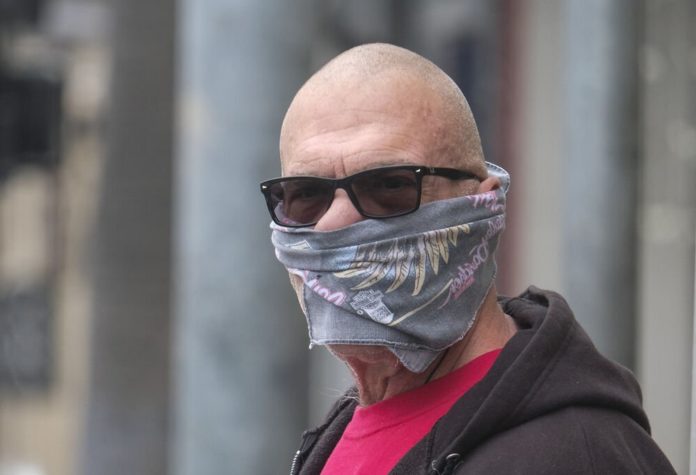 In recent days there has been a lot of discussion about how the Swedes dealt with the corona crisis. The Scandinavian country allows its citizens more freedom than many other countries during the corona pandemic, but the Swedish population has to pay a high price for it. This is now proven by statistical comparisons with other countries.

In Sweden, public life never came to a standstill during the corona pandemic. Schools and daycare centers are still open and the Swedes do not do without anything else. Shops such as cafes and restaurants also remained open and only events with more than 50 participants were canceled. However, the Swedish government appears to have taken a risk with this special route, as both the number of infections and the number of deaths in Scheden are significantly higher than in other countries of comparable size.

Austria is one of the countries that can be compared very well with Sweden in terms of population. While just over 15,000 coronavirus cases have been reported in the Alpine Republic and around 540 people have died as a result of the infection, statistics in Sweden show significantly more fatalities. Around 20,000 coronavirus cases have been reported in Sweden, but over 2,000 deaths have already been reported. As you can see, the number of infections is only slightly higher, but Sweden has 4 times as many victims in terms of the death rate. And the Swedish economy is also affected, despite the relatively loose restrictions. Only figures in Sweden point to a 10% reduction in economic output, while unemployment is expected to rise by 13.5%.