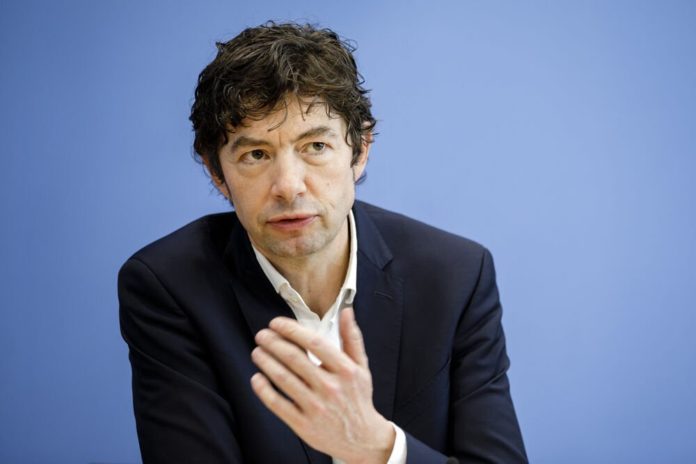 The corona virus still keeps the whole world in suspense. But research around the virus is bringing more and more discoveries to light. Well-known virologist Christian Drosten believes that mild or asymptomatic courses of the disease may be associated with previous colds caused by coronaviruses. However, at the same time, the virologist warns against high hopes.

On Friday, Drosten confirmed the results of a study by a Charité colleague, which indicates that a certain background immunity appears to exist in the population. Professor Drosten’s team worked on this study on the so-called T helper cells. The T helper cells are an important part of the body’s immune response. When examining samples prior to the corona pandemic, the researchers noticed that 34% of the patients had reactive T cells that had recognized certain parts of the current corona virus. This so-called reactivity can normally be expected if you have already had a disease. However, the samples were patients who had no contact with the new coronavirus. An occurrence of the reactive T cells could probably be explained by the fact that these patients had already been through infections with the common cold coronavirus.

According to Drosten, such observation has so far been unique worldwide. However, the results should not be over-interpreted. Because it is by no means the case that a third of the population is now immune to the virus. As a further explanation for mild or asymptomatic courses, a small amount of virus or a good physical condition of the patients could have been decisive. Drosten also spoke about the number of reproductions after the lockdown by the RKI. Debei personally assumes that the statistics are distorted. For this reason, he asked himself to calculate a new model taking additional effects into account. Drosten continues to defend the lockdown decided by the federal government and criticizes those critics who think that this was unnecessary or excessive.