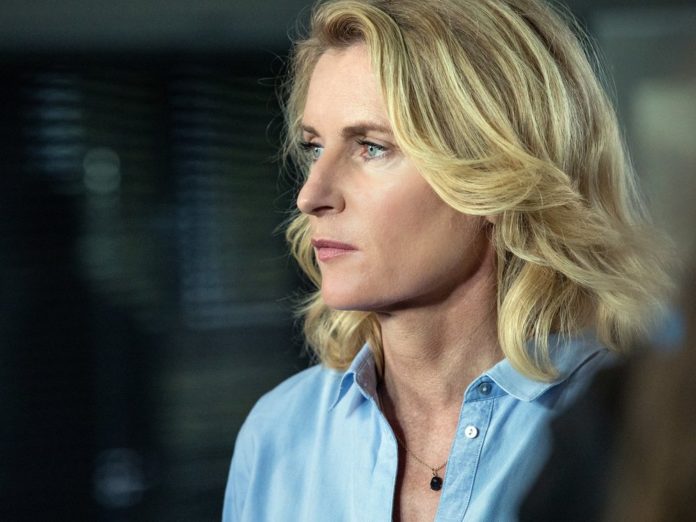 “This film belongs to women.” With this powerful sentence, leading actress Maria Furtwängler (53) dedicates her latest “Crime Scene: Nationally Feminine” to all of her gender. For her, this film is a beautiful example of a diverse women’s film: “We have young women and older women who stand next to each other on an equal footing.” Furtwängler thinks it is especially nice that all “female figures are beyond any clear attribution,” she said in Interview before the first broadcast.

Sophie Behrens looks like a tough careerist, but is also broken and human. Marie Jäger comes across as a very innocent girl, but spreads racist ideas: “But all the characters turn in the course of the film.” They are not clearly good or bad, but “exciting, ambivalent female characters beyond woodcut-like characterization”. That of course also applies to her own role as Commissioner Charlotte Lindholm.

Lindholm is deeply unsettled because it is still more difficult for women than men to combine family and professional life today. It is a trick of the right to use this fact as an argument. However, it is good that women today have the right to do everything. “The problem is that the men still don’t contribute equally to the household and childcare,” says Furtwängler.