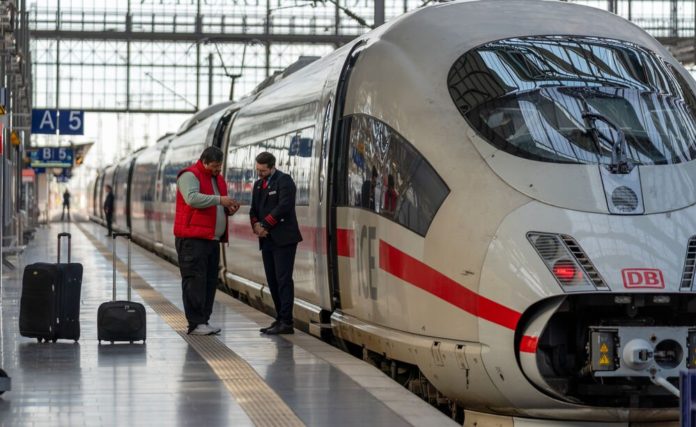 Since the federal and state governments have relaxed the measures to spread the coronavirus, there has been a duty to wear a protective mask almost everywhere. It is also mandatory to wear a mask in local public transport. Now Federal Minister of Transport Andreas Scheuer wants to enforce a mask requirement on long-distance trains of Deutsche Bahn.

Since many people continue to follow the protective measures at the moment, there are of course not too many people on the long-distance trains of the train at the moment. Nevertheless, Minister of Transport Scheuer believes that wearing masks is also essential there. It is said that work is already underway to implement the measure. Masks must be worn in local transport this week. “I also believe that citizens are ready for this,” says Scheuer, who believes that acceptance of wearing mouth-nose protection has increased significantly in recent weeks.

Scheuer also relies on coordination with neighboring European countries. This is important when a train goes from Germany to France. In these cases, uniform rules are a great advantage. In many European countries, access to long-distance trains is regulated similarly to that of air traffic. In practice, the ticket and seat often have to be shown before the start of the journey. Scheuer believes that the hitherto uncontrolled boarding must be discussed in the wake of the corona crisis. “I am still an advocate of the open system,” said the Minister of Transport.