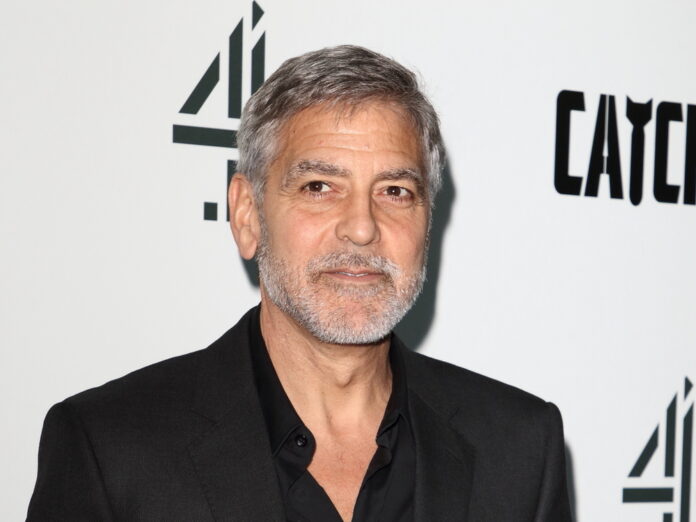 Hollywood star George Clooney (59, “Money Monster”) expressed his bewilderment and anger at the death of George Floyd in a detailed guest post for the news platform “The Daily Blast” . In his eyes, the fact that an African-American was killed again by the hand of a white policeman in the person of the 46-year-old is another example of the fact that the United States has had an unchanged racism problem for centuries.

In line with the Corona crisis, which has hardly hit a country as hard as the United States, he writes about xenophobia and racism: “This is our pandemic. It infects us all and we haven’t found a vaccine against it for 400 years. It looks like we have completely stopped looking for one. ”

In his essay, Clooney lists examples of fatal police violence for African-American victims and writes regarding the recent case: “There is little doubt that George Floyd was murdered. We watched him take his last breath in the hands of four police officers. ”

The star expresses his understanding of the wild protests that are currently raging in the USA: “We are currently experiencing a new defiance against the systematic abuse of some of our population, as we saw in 1968, 1992 and 2014. We don’t know when the protests will die down. We hope and pray that nobody will be killed anymore. But we also know that very little will change, ”writes Clooney.

But what needs to happen in Clooney’s eyes to make a long overdue change? “We need lawmakers and politicians who bring basic fairness to all of their residents.” Here, the actor clearly refers to US President Donald Trump (73): There is a need to depose “leaders who stir up hatred and violence.” Trump had in wrote a massively criticized tweet at the end of May: “When the looting starts, the shots start.”