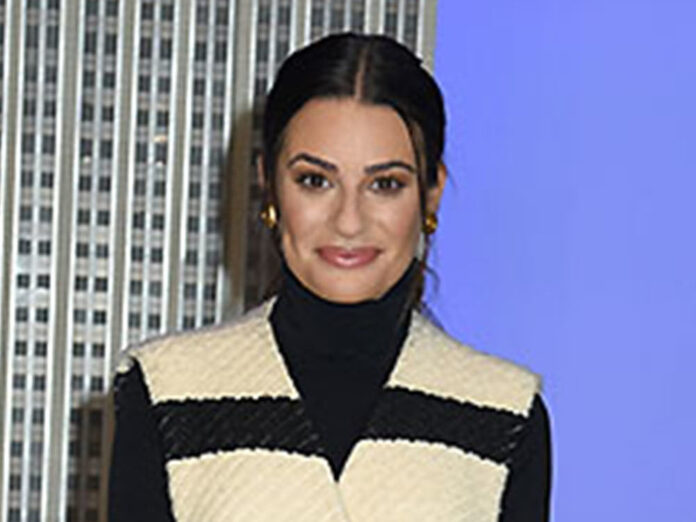 Lea Michele (33) is pregnant. The “Glee” actress confirmed this via Instagram with a picture in which she is photographed from the side in a blue maxi dress. She grips her already remarkable baby bump with both hands: "So grateful," she wrote.

At the end of April, the "People" magazine , citing an anonymous source, reported that the actress was expecting her first child. Accordingly, Lea Michele and her husband, the businessman Zandy Reich (37), had long had an intense desire to have children.

Michele and Reich have only been married in March 2019. The two got to know and love each other about two years earlier. Michele lost her life partner Cory Monteith (1982-2013) in 2013, whom she met on the set of her hit series "Glee". Her great love at the time died at the age of only 31 from an overdose of heroin.