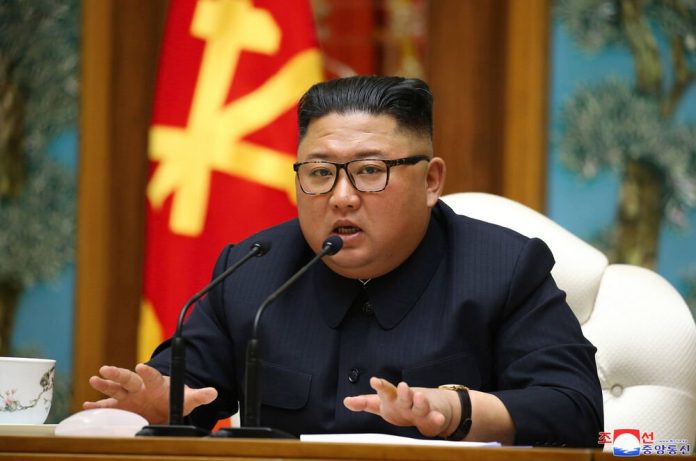 For days now, the whole world has been speculating about where North Korea’s ruler Kim Jong Un is and what his health is like. Various media speculate about a serious illness or even the death of the dictator. US President Donald Trump has now stated that he knows more, but that he cannot reveal anything.

The North Korean ruler Kim Jong Un has not appeared in public for a few days. Very unusual for the past few days has been a military parade in favor of his grandfather, the founder of the state of North Korea. The country has also tested ICBMs again. An event where Kim is actually always present. Since then there have been rumors that he was seriously ill or even died. US President Donald Trump has now expressed his hope at a press conference that North Korean ruler Kim Jong Un is doing well.

How’s Kim Jong Un really doing? At a press conference in the Rose Garden of the White House, Trump speculated on the current health status of the North Korean ruler. Trump supposedly has a “very good idea” about how Kim is doing, “but I can’t talk about it now,” Trump said. “I just wish him all the best. I hope he’s fine. Nobody knows where he is, ”said Trump. A few days ago, Trump had described reports of the allegedly critical condition of Kim Jong Uns as presumably wrong. However, North Korea is largely isolated from the outside world. Any information from the country should be used with caution. In general, the Pyongyang leadership controls information about Kim and his family.