Home World Michelle Obama gets her own documentary on Netflix 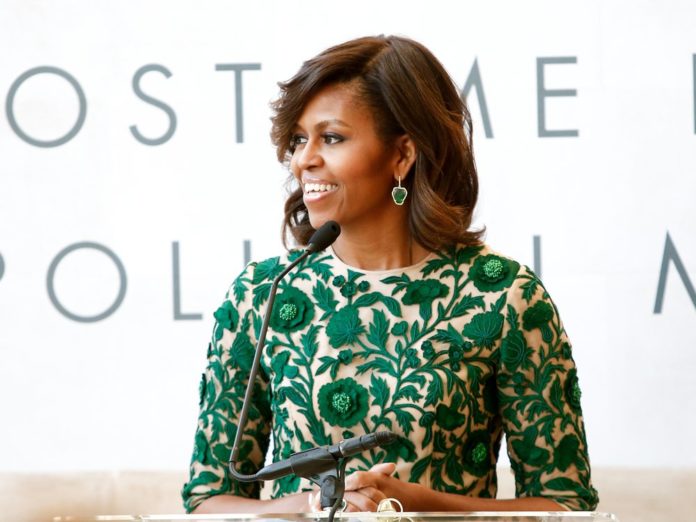 Former first lady Michelle Obama (56) gets her own Netflix documentary. As the wife of ex-President Barack Obama (58) said via Twitter, the film will be called “Becoming” like her memoir and will be released on May 6th. Directed by filmmaker Nadia Hallgren. The film shows Obama especially during her worldwide reading trip to her bestseller.

I’m excited to share that on May 6, @Netflix will release BECOMING, a documentary directed by Nadia Hallgren that shares the stories of the amazing people I met after the release of my memoir. During this difficult time, I hope you’ll find some inspiration and joy in this film. pic.twitter.com/fqsIbhXYeL

According to Obama, the documentary “shared stories of incredible people”. She very much hopes that this film can bring inspiration and joy in the current difficult times. Obama garnished her post with a first trailer for the film, which already provides brief insights into “Becoming”. The accompanying book was published in 2018 and quickly became an international bestseller. Among other things, Obama describes her career and life in the White House in Washington alongside her husband Barack.