Home World Nurse dies from Corona – because emergency calls have not been answered! 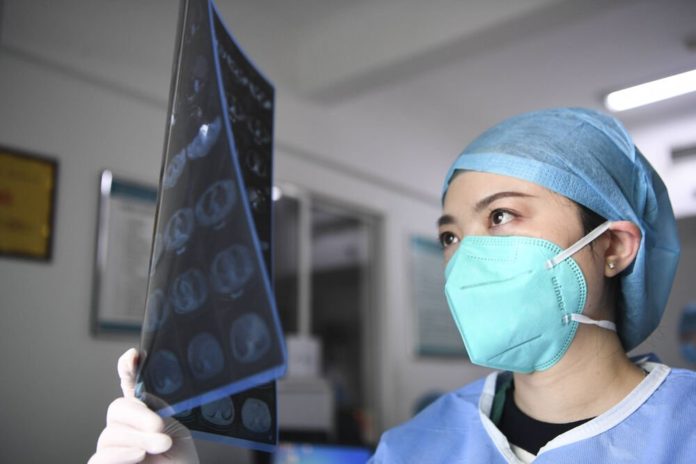 Terrible news! A nurse died alone in his apartment after his desperate niece revealed that his desperate calls to the emergency number remained unanswered.

The police discovered Donald Suelto's body, 51, after concerns about his well-being were raised.

The Filipino chemotherapy nurse, who worked at Hammersmith Hospital in West London, had been quarantined with suspected symptoms of Covid 19. Mr. Suelto was told to call NHS 111 management when his condition worsened, and later replied that he could not get through because the number was constantly busy.

The night before, he had told his older mother in the Philippines: “I don't think I can fight this virus. It's like a knife stab that pierces my whole body. "

The police discovered Mr. Suelto, who had asthma on April 7th at his home in London. His niece Emylene Suelto-Robertson, 38, said: “It's so tragic. He was told to dial 111, but the lines were busy. He just couldn't get through ”. On April 5, he turned to a colleague and said he couldn't get through. It was the last contact anyone had.