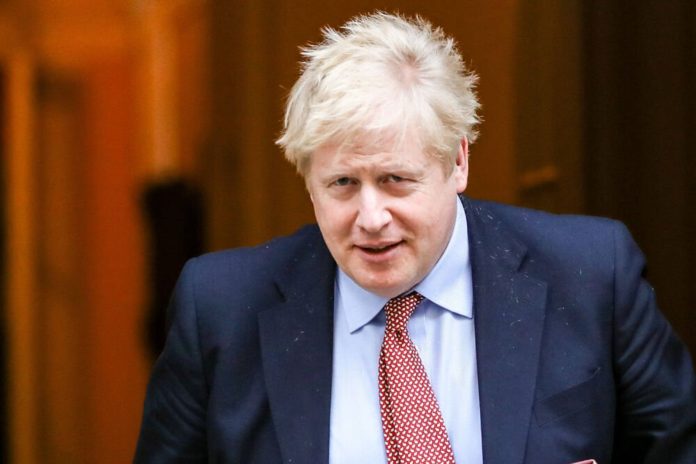 Staggering news from England! As the British press reported, the death toll in England is massively higher than previously calculated – namely by almost 40%!

Coronavirus deaths in the UK could be 40% higher than previously reported, as shocking new numbers released today show.

The new statistics show that there were 13,121 deaths in England and Wales by April 10, compared to the 9,288 announced at the time. Where do these incredible deviations come from!

The total number of deaths in nursing homes that were DOUBLE in the four weeks after the first death of Covid-19 in the United Kingdom was recorded.

This week, before the corona virus spread, nearly 2,500 nursing home residents died of a number of causes. This number rose almost 100% by April 10 when the Covid outbreaks started in nursing homes.