Home World Run on “Zoom”: What is the video conferencing service good for? 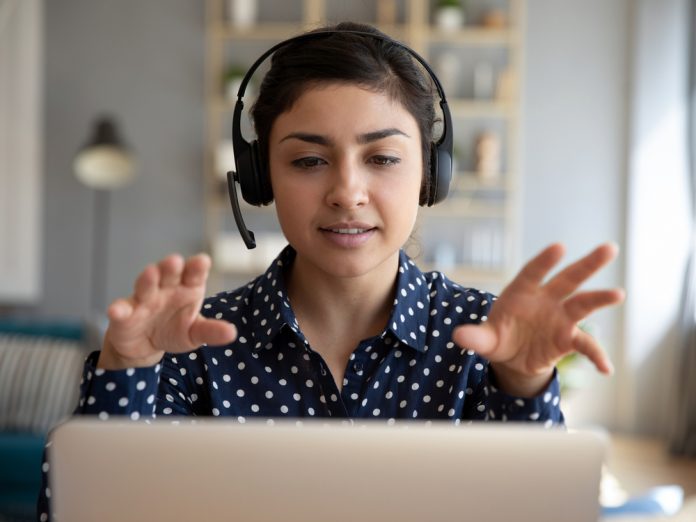 “Zoom” here, “Zoom” there: Anyone who deals with video conferencing and video calls during the Corona crisis is currently unable to avoid the service. Everyone is talking about the tool for holding digital meetings and conferences. But what does “Zoom” actually have to offer, how much does the fun cost and how safe is the tool?

While many chat tools are only designed for private conversations or small groups, “Zoom” offers video conferences with up to 1,000 participants – and is therefore especially designed for companies. Video material can be transferred with a resolution of 720p, there are full-screen and gallery views, waiting rooms, several participants can share their screens at the same time, files can be released and other users also get numerous functions that are particularly practical in the business environment. For example, conferences can be recorded and shared later, and digital meetings can be easily planned.

But the whole thing has its price. In a clearly restricted, free version, only conferences with up to 100 participants can be hosted. While face-to-face chats are also possible for an unlimited period, there is a limit of 40 minutes for group meetings. Depending on the service booked, the range of functions increases. To cancel the time limit, users have to book at least one “pro” package for around 14 euros a month. Depending on which additional functions are desired, the whole thing can be significantly more expensive. An “Enterprise” package with up to 1,000 participants is around EUR 103 per month.

According to the company, “Zoom” offers SSL and additional 256-bit encryption, but the tool has come under increasing criticism in recent weeks. The state data protection commissioner of Baden-Württemberg, Stefan Brink (54), warns of serious security gaps according to the “SWR” and asked schools to refrain from using “Zoom”. We reserve the right to randomly check the current course of teaching. If the tool is nevertheless used, prohibitions or legal warnings could also be issued. The Südwestrundfunk had previously reported that an “eighth grade” zoom conference had been hacked in Freiburg and pornographic material had been distributed.

Google recently announced that its conference solution “Google Meet” will be available to all users free of charge. Deployment will be gradual over the coming weeks. According to the group, the data generated should not be used for advertising or sold to third parties. Video conferences are transmitted in encrypted form – and saved if the user records them for later use. The “BigBlueButton” platform, which was developed for teachers, is particularly interesting for schools, for example, so that they can pass on their knowledge to their students as easily as possible.