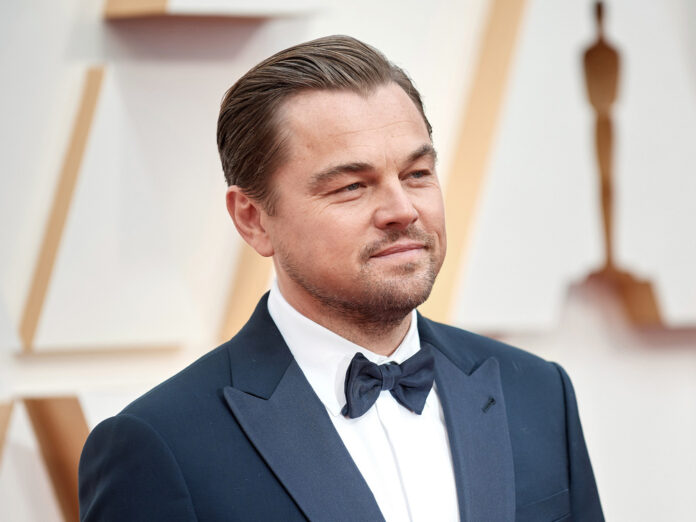 In addition to his impressive acting career, Leonardo DiCaprio (45, "The Revenant") is also known for his fervent commitment to nature and climate protection. With the same passion he now wants the task "surrender, the incapacitation" of African-American US citizens, "the much prevails too long to put an end to." So writes the star of an Instagram post , in which in white on black background reads: "I commit to listen, learn and act."

In his post, DiCaprio pledges financial support to all "people, organizations and associations" who have made it their mission to bring about change and finally defeat racism around the world. He names the organizations "Color of Change", "Fair Fight Action", "The NAACP" and "Equal Justice Initiative", which can rely on his support.

DiCaprio and numerous other stars are shocked by the case of African-American George Floyd, who was violently killed in a police operation on May 25 in Minneapolis. Since then there have been furious protests against racism in the United States and in other countries.