Home World Well-known US singer dies of coronavirus – music world mourns for this... 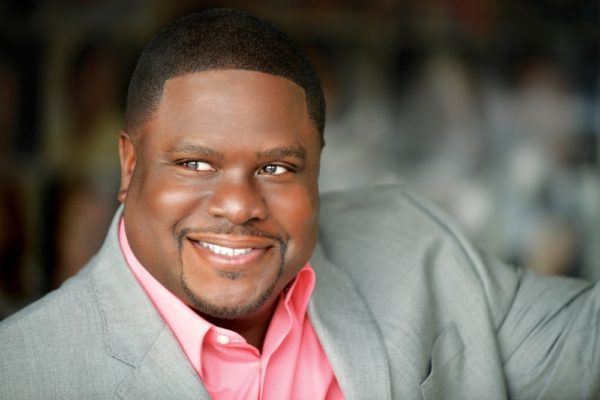 His fans valued his soulful voice, which was not only popular with gospel fans. But now the American gospel singer Troy Sneed has died at the age of only 52 from the complications of a disease with Covid-19.

This death is a painful loss for the music world. Because with Troy Sneed one of the most famous stars of gospel singing has now died. The talented singer with the impressive voice was only 52 years old. The British newspaper Metro first reported on the death of the singer. The news of Troy Sneed's death was made public by Bill Carter, the gospel star's publicist, on social media. The spokesman also confirmed the cause of death of the artist. Carter confirmed that Troy Sneed died of complications from coronavirus infection.

For the past few days, Sneed has been hospitalized in a hospital in Jacksonville, Florida, for the condition. Sneed died there on April 27. Troy Sneed started his professional musical career as a gospel singer in 1999. Before that, Sneed had been active in the student choir of his university. Back in 1999, the educator had released his first album called "Call Jesus". However, he made his musical breakthrough with his third album "A State of Worship", with which the singer was even able to establish himself in the charts. One of the gospel singer's greatest musical successes was a nomination for the Grammy in 2000.